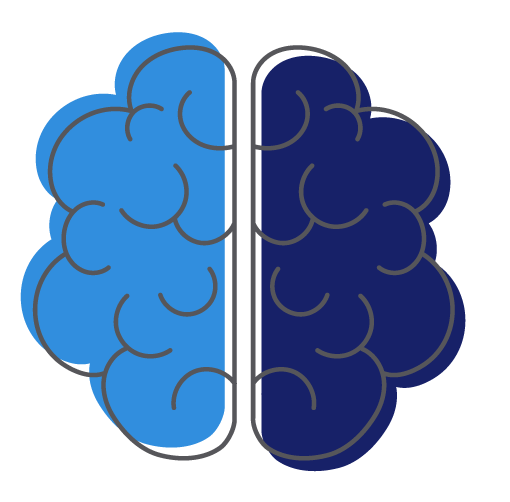 WHAT IS SOCIAL ANXIETY DISORDER (SAD)?

In social situations that are unfamiliar or when having to perform in front of others, many people tend to feel concerned or apprehensive. Concerns usually involve fears of saying or do something that will result in embarrassment or humiliation. However, for some the concern and apprehension, are often very intense and severe and have a marked influence on most aspects of their daily functioning. These individuals may suffer from social anxiety disorder, also known as social phobia. SAD is by far the most common of all anxiety disorders and its onset is usually during adolescence or early adulthood.

SAD is characterized by a marked and constant fear of social or performance situations such as:

When shyness becomes so severe that it has a detrimental effect on functioning, it is no longer seen as normal and warrants a diagnosis of SAD. Individuals with SAD are typically shy and tend to be withdrawn in unfamiliar situations. Unlike persons who are shy and have mild anxiety, persons with SAD:

This condition may be attributed to genetic, neurobiological, and environmental factors.

First degree relatives of someone with SAD are 2 to 3 times more likely to develop the disorder. Heritability of the disorder has been estimated at around 30 to 40%.

Functional neuroimaging studies point to an increased activity in the amygdala and insula in patients with SAD. The amygdala is thought to play a very important role in the fear response and its activation during response to emotional human faces seems to correlate with the severity of SAD symptoms.

Several environmental factors may influence the risk of developing SAD. These include but are not limited to:

Optimal treatment for SAD requires individualization of interventions. The most important step is to consult a professional person for an accurate diagnosis. The combination of medication and psychotherapy has been shown to be a particularly powerful approach in managing SAD.

Cognitive behavioural therapy (CBT), whether it be in a group or an individual setting, is usually the first line of therapeutic treatment. Certain medications are effective such as selective serotonin reuptake inhibitors (SSRI’s), monoamine oxidase inhibitors (MAOI’s) and serotonin-noradrenaline reuptake inhibitors (SNRI’s). Consult your doctor about these.

The Research Unit on Anxiety and Stress Disorders, to which the MHIC is affiliated, was established by the Medical Research Council (MRC) in 1997. The Unit is located at the Department of Psychiatry at the University of Stellenbosch and investigates the psychobiology and treatment of anxiety disorders, including obsessive-compulsive disorder (and related conditions), panic disorder, posttraumatic stress disorder, and social anxiety disorder. For more information about joining research trials, please visit the website below or contact the MHIC.